2020 is one of the three warmest years on record

According to the World Meteorological Organization’s integration of five leading international data sets, 2020 is one of the three warmest years on record, tied with 2016. La Nina, a naturally occurring cooling weather phenomenon, puts the brakes on high temperatures only at the end of the year. 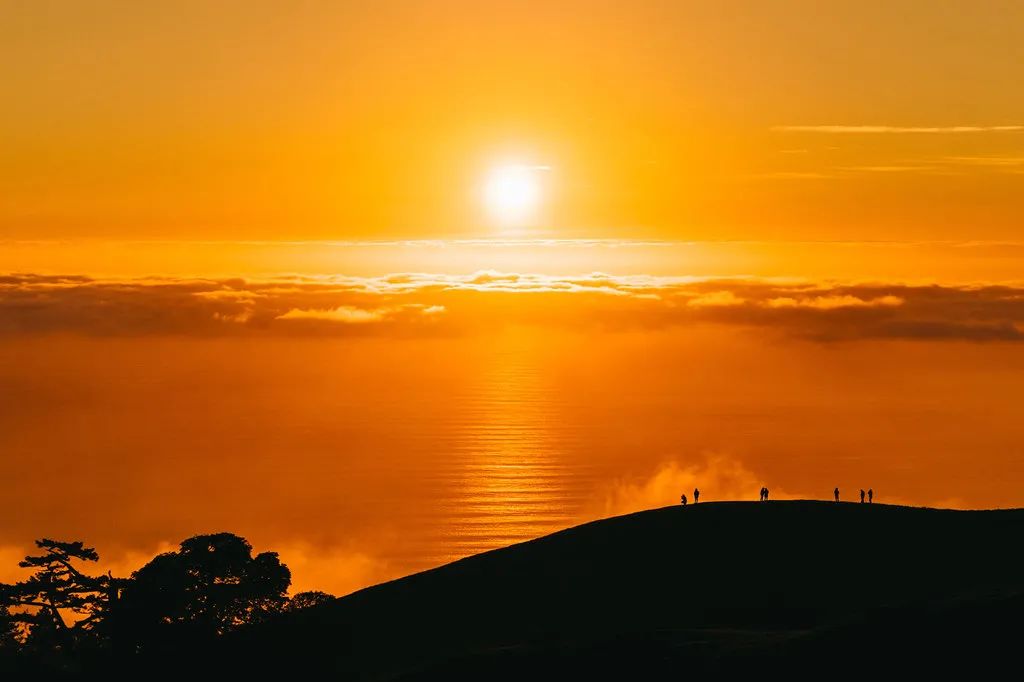 WMO Secretary-General Jorge Talas noted that the temperature rankings of individual years are only a microcosm of longer-term trends. Since the 1980s, each decade has been warmer than the previous one, with 2011-2020 being the warmest decade on record. “The temperature of 2020 will be almost equal to that of 2016, which saw one of the strongest El Nino warming events on record,” Talas said. This is a clear indication that the global signal from human-induced climate change is now as strong as the signal from the forces of nature.”

【Suzhou Unique expat service is a comprehensive service set up to help foreigners work and live in Suzhou.If you want to have new house rental in Suzhou.please contact us.】