From Living and Working in Suzhou

Are you ready to move to China but not sure which expat destination is right for you? In this guide, we introduce you to various expat destinations in China, including Beijing, Shanghai, and Guangzhou. We also talk about what makes the country so appealing for expats.

China has 23 provinces, 5 autonomous regions, 4 municipalities, and 2 special administrative regions. On top of that, the country is home to 56 different ethnic groups. Most expats who move to China settle down in the bigger cities, such as Beijing or Shanghai. However, other cities are becoming popular among foreigners as well.

China is a major global player in various industries and economic sectors and contributes significantly to the world’s overall economic growth.
Most foreign professionals find an occupation in sales and marketing, banking and finance, or engineering. Due to the high appeal of the country for foreign employees, the competition among job-seekers has also increased tremendously. 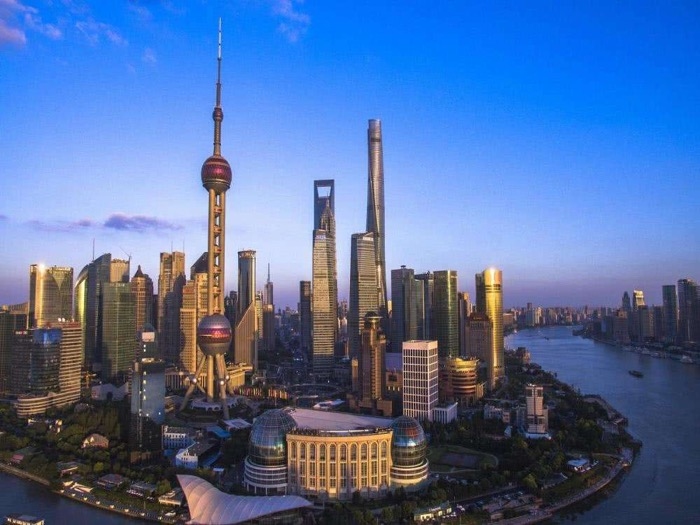 Beijing and Its Historical Heritage

The country’s capital is probably one of the most prominent expat destinations in China. Beijing is the country’s heart and soul, and its center of power. Thus, many expats move to Beijing to work as diplomats or journalists. But no matter what brings you to this cosmopolitan city, it is the right place to experience China’s historical heritage first-hand. You can visit the hutongs, for instance, traditional neighborhoods which date back several hundred years. The National Center for the Performing Arts, celebrating Chinese opera, among other traditional art forms, is another place you should not miss.

The Glamour of Shanghai

Shanghai lacks the historical traces of Beijing but offers a lot more glamour: the epitome of the China Dream, the city is the perfect place for nightlife and shopping. But it is also China’s major business center and home to the Chinese Stock Exchange.

Shanghai is even bigger and slightly fancier than Beijing. Thus, it does not come as a surprise that the city has been voted China’s most fashionable and modern metropolis in the past. The cost of living, of course, is rather high, but in terms of lifestyle and opportunities, Shanghai can easily compete with cities like Paris or New York.

Suzhou is also known as the “Venice of the Orient”. Its gardens, rivers, and canals add to the city’s amazing natural beauty. Thus, it offers a perfect living environment for all those seeking a more relaxed life. It is easy to find a home in Suzhou, and there are many websites that help expats to rent a house in Suzhou like expertservice. Moreover, the country offers various business and job opportunities for expats , for example ,there are many adults ESL teaching jobs in Suzhou training school for foreigner. This does not come as a surprise, considering that a lot of international companies have long discovered China as a prime location.

You should, however, not expect a sleepy little Chinese village when moving to Suzhou. The metropolitan area is still home to about 10 million people and attracts lots of tourists who wish to experience “the real China”.