Find a home in Suzhou

Initially, expats are often overwhelmed by the variety of accommodation in Suzhou, but soon realise that small units in huge apartment buildings are the most affordable option. These often feel cramped at first, especially for Westerners who are accustomed to larger properties. But most expats adjust and end up being perfectly comfortable – they even find that everything they need can be stored with a bit of creative organisation.

Expats should be warned that a “standard apartment” in Suzhou could be anything from a tiny, dark room with squat toilets to a spacious apartment with internet facilities and marble floors. Of course, most apartments are somewhere in between. As a result, potential tenants should conduct thorough market research when they first arrive to ensure that they find a place they could reasonably occupy for an extended period of time.

The price of accommodation varies widely according to size, amenities and location. Apartments in Suzhou can be furnished or unfurnished, which also affects their price. Before sending a large shipment of belongings overseas, expats should keep in mind that there is an impressive assortment of home accessory and furniture stores in Suzhou.

Foreigners who don’t speak Mandarin usually enlist the services of a Suzhou  real estate agent to help them find a place to stay. Estate agencies are widely available and easily identifiable by the pictures of houses and apartments in their windows. While some agencies in the larger cities may be able to help customers in English, it’s often necessary to hire a translator to help with negotiations as well. 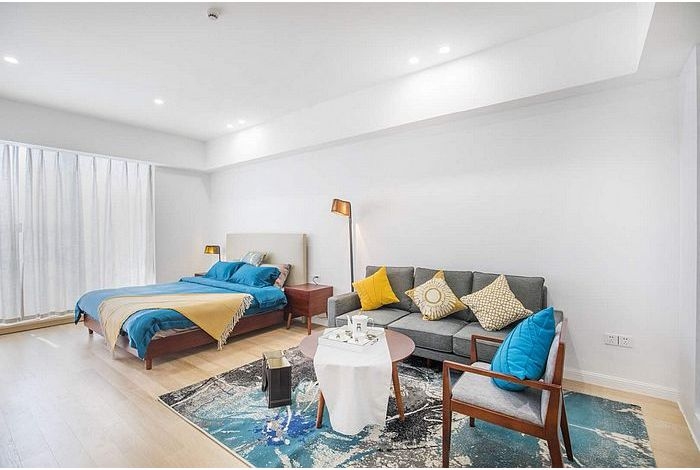 Commission for real estate agents in Suzhou is usually around 35 percent of a month’s rent and is paid by the tenant. After settling on a property, it’s common for a set amount to be paid to the landlord to reserve it during the contract negotiation process.

Rental contracts are generally valid for one year and require a refundable two-month security deposit. Upon signing the lease, the tenant is expected to pay one month’s rent up front, often in cash.

Unless both parties are comfortable with one language, a contract in both English and Chinese should be signed. It’s advisable to have the contract checked by a Chinese speaker to make sure that the translations are the same. While both documents are binding, the Chinese contract is often favoured when a dispute arises.

Previous:Expat Destinations in China
Next:How to Find a Job in Suzhou