Have you rented a boyfriend for the Spring Festival?

The price of renting a boyfriend to take home with you is surging to as high as 1,500 yuan ($219) a day as Spring Festival approaches, chinanews.com reported on Wednesday. 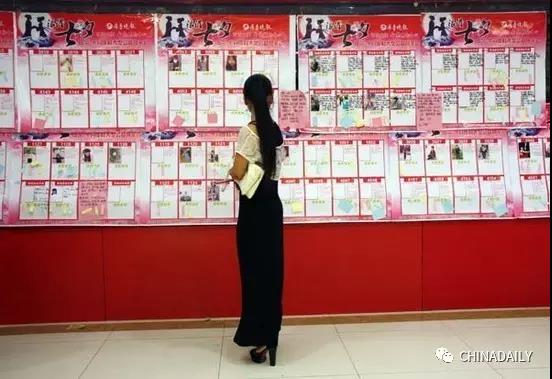 Some single women, who are pressured by their parents to marry, choose to rent a boyfriend for home to soften or dispel parents’ dissatisfaction with their singledom. Catering to the market, men are advertising their availability at higher prices on social networking platforms.

In a 1,000-people group chat on Tencent’s QQ, many advertisements give personal data about the “boyfriends” for rent, including height, weight and educational background, as well as services the “boyfriends’ can provide, such as “coping with questions concerning marriage from parents and relatives”.

Besides the rental fee, the woman renting a boyfriend has to pay for his round-trip tickets if travel is involved and other costs, such as dining out and outings.

A man who used the alias Guo Yi, a post-85 Hubei native, has been a rented boyfriend several times. He said that if he meets a woman’s requirements, such as educational background, job and looks, they sign an agreement and the woman makes a down payment in advance. 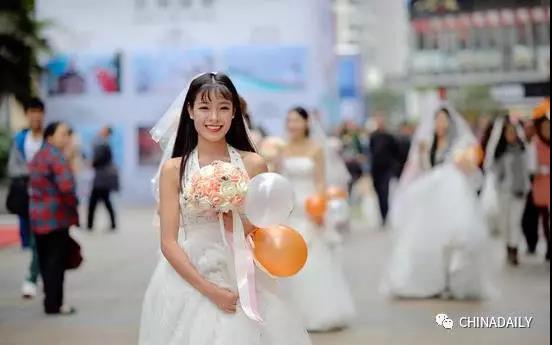 To prevent being caught in a lie, both parties learn about each other. This also means they can answer questions from the woman’s parents and relatives. “I played the role very well and has never been caught,” Guo said.

As to the question as to how the couple sleep at night, Guo said he sticks to the principle of “green rent”, which means sleeping in different rooms. He also added that he does not worry about the problem, as the woman’s parents usually arrange separate rooms.

He said that he works at a law firm and the income is not high, so he rents himself out to make some money.

Zhang Li, also an alias, is a post-90 from Fujian province who also supports “green rent”. In his latest boyfriend appearance last month, the two parties not only slept in different rooms, but also signed a supplemental agreement to ensure safety.

Waiting for his Spring Festival job, he said, “I don’t want to go home during the Spring Festival, as I don’t have a girlfriend and I’m afraid of being pressured to marry by my parents.”

“I hope I can take an order and just regard the experience as a tour experience,” Zhang said.

Many think parents who pressure their children to marry are to be blamed for a drastic measure like renting a boyfriend, while an expert says the problem lies in singles themselves.

Zhou Xiaopeng, chief marriage and dating expert at dating website Baihe.com, said renting a boyfriend or girlfriend reflects the fact that some singles avoid difficulties when they face emotional problems.

Though no law bans renting a boyfriend, a law expert warns that the act may pose risks and may even lead to unexpected situations that break the law.

If both parties behave according to the law and rental agreement, such as paying on time and respecting each other’s privacy, it does not violate the law, said Li Hongzhao, deputy secretary of the criminal law commission of the Beijing Lawyers Association.

But it is hard to define the boundary between intimate behavior and infringement, and sexual assault may happen, Li said.

Some people with ulterior motives may even commit criminal indecency and rape under such circumstances, and some intermediate agents may provide sexual services in the name of renting friends, he said.