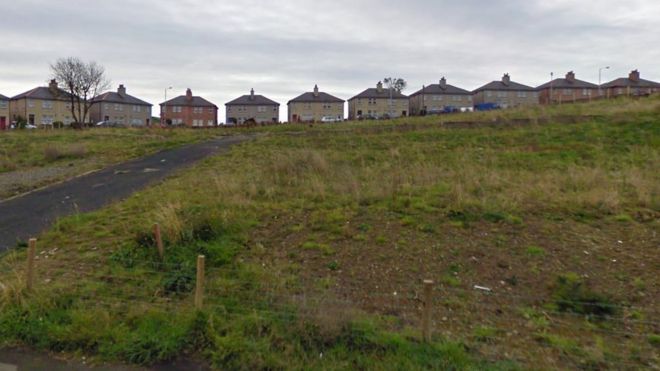 A 3.1% increase in public sector housing rents will be “detrimental to those who can least afford it”, the Isle of Man’s Labour Party has said.

Chairman David Cretney said the “over-inflation” changes target those with “no increase in pension or income”.

The rent rise follows a consultation with the island’s 16 local housing authorities.

The government said 1,600 tenants on housing benefits will not be affected.

Infrastructure Minister Ray Harmer said: “The taxpayer subsidises public sector rents, which remain low in comparison with our neighbours in the British Isles.

“However, we also recognise the cost of living challenges being faced by some of our tenants, particularly those on fixed or low incomes.

“Our aim is to maintain affordability, while protecting the public purse and targeting need.

But Mr Cretney said: “In the absence of means testing this is a clumsy mechanism and will affect the income of a number of people who have been subjected to over-inflation increases over an extended period.”

How to find us?