The World Health Organization (WHO) was informed on 18 February by Russia of the detection of avian influenza A (H5N8) virus in seven human clinical specimens, the WHO said. These are the first reported detection of the bird flu virus in humans. 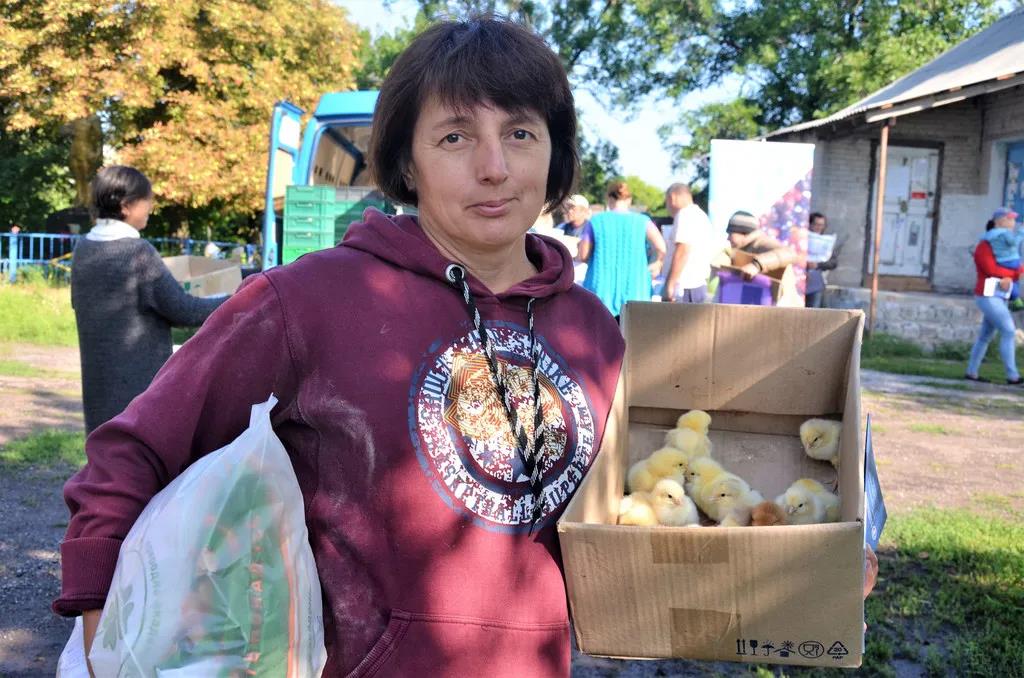 Svetlana, from the conflict-affected eastern part of Ukraine, took the 30-day-old chicks home to raise

Positive clinical specimens were collected from poultry farm workers involved in the avian influenza response. The workers were working on a poultry farm in the Russian state of Astrakhan. The seven positive cases are between the ages of 29 and 60, and five of them are female.

During follow-up, which lasted several weeks, the cases were asymptomatic and tested negative for the virus. Subsequent serum results suggested that the seven cases were recently infected.

【Suzhou Unique expat service is a comprehensive service set up to help foreigners work and live in Suzhou.If you want to have new house rental in Suzhou.please contact us.】

Previous:The WHO is calling on the Security Council to take action to ease restrictions on patents for new crown vaccines
Next:International Women’s Day 2021