China will explore a new path to reform the property market in the newly established Xiongan New Area in Hebei province, financial news portal stcn.com reported Thursday, citing Wu Hequan, deputy head of the expert advisory committee on the collaborative development of Beijing, Tianjin and Hebei under the State Council. 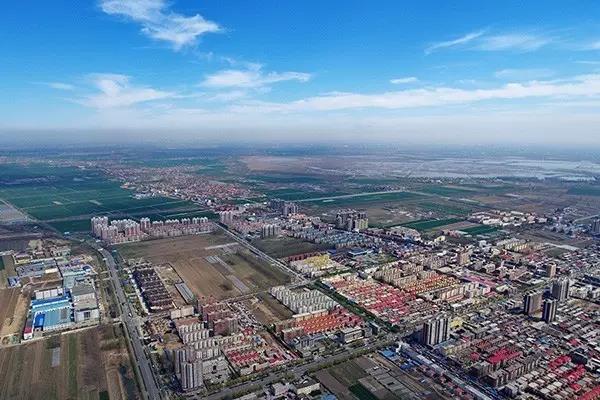 The reform process will include containing property prices without hurting the real estate industry, making sure those in need of an apartment could afford one and making the new area suitable for startup founders.

Wu said there are many ways to develop the real estate industry in addition to the traditional model, citing the model of Singapore as an example.

He said the government in Singapore directly manages many lands and builds public or low-rent housing for those in need. 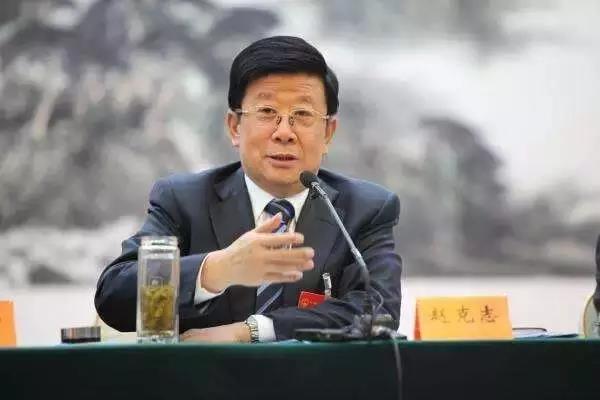 Meanwhile, Zhao Kezhi, Party chief of Hebei province, said in an interview with Xinhua News Agency on Wednesday that Xiongan will be the hub for innovation and a cluster for high-end high-tech industries, not an area purely for developing real estate industry, let alone a ‘gold mine’ for property speculators.

According to the preparatory committee for Xiongan New Area, a transitional group founded on Saturday, 765 cases of real estate violations have been discovered, resulting in arrest of seven people and shut down of 71 sales offices. 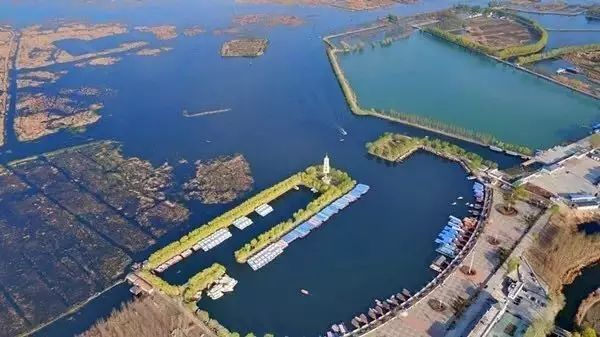 Homebuyers flooded into the quiet, less developed area in Hebei province over a couple of days after the central government announced on Saturday its decision to choose three counties－Xiongxian, Rongcheng and Anxin－as the location of the new area.

☞ China to set up Xiongan New Area in Hebei

Wu Hequan said he hoped that initially Xiongan could accommodate non-capital functions of Beijing and that in the long run it could be a breeding ground for innovation and entrepreneurship.

He added that the idea behind the establishment of Xiongan is to solve Beijing’s big city problems such as traffic jam and air pollution by phasing out its non-capital functions but that’s not to say the country will relocate headquarters of all central State-owned enterprises from Beijing to Xiongan.

He added that the country will not “expel” all traditional industries in the area either, but will evaluate the area multi-dimensionally and retain and upgrade those industries good for local development.

Previous:Divorced without leaving house
Next:Have you rented a boyfriend for the Spring Festival?